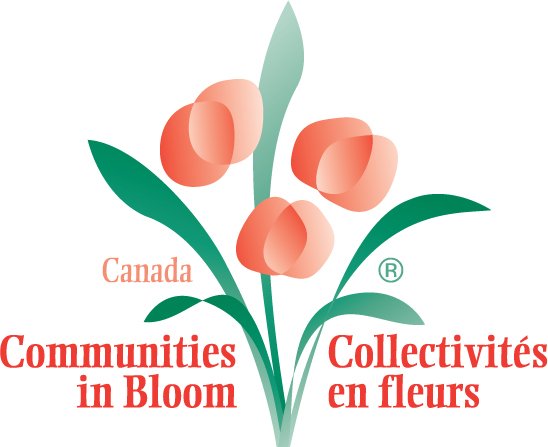 The City of Abbotsford is situated in the central Fraser Valley of British Columbia and covers approximately 370 km2, making it the largest municipality by area in the Lower Mainland. Abbotsford has been called the “City in the Country” surrounded by agricultural lands that anchor the economy. The economy is also fueled by the manufacturing […]

Embraced within the Selkirk Mountains, located in a valley, where the Columbia and Kootenay Rivers converge, Castlegar is a the second largest community in the West Kootenay region of British Columbia. It is also the junction of Highways 3A, 3 & 22. Highway 22 runs the length of the City, known as Columbia Avenue. It […]

An active and diverse community, Coquitlam is attracting new residents and businesses that appreciate its quality of life, central location in Metro Vancouver and countless opportunities for recreational, cultural and outdoor pursuits. We’re the sixth largest city in B.C. – home to more than 140,000 people who rank among the highest in the province in […]

“Wellness Awaits You” in the Village of Ashcroft. A small town nestled along the banks of the Thompson River with clean air, fresh water, locally produced foods, ample hiking and walking opportunities, and affordable housing. We are often the official hot spot not only in BC but in all of Canada, and shoveling snow only […]

Trail entered the Communities in Bloom program in 2002 in an effort to improve the city’s esthetics and overcome its industrial-town image. It’s been a long tough battle the whole way. Yet, we won the provincial title (2004) and two national titles (2006 and 2010) and the International (2015) plus the Butchart Gardens Reclamation Award […]